"In these years”, begins Morgan Harrington, General Manager at Lafert Electric Motors Australia “we have become one of the most important distributors of electric motors in Australia and New Zealand thanks to the farsighted leadership of our founder, Peter Harrington. The brand has become synonymous with reliability, product customisation and affordable costs. The Lafert single-phase motor is known throughout the country as the best motor, of its type, available on the market”.

"Here, not only do we find a wide and diverse range of motors”, says Harrington “but also many customised solutions for each company or application. We are able to meet this demand with our In-house engineering and production. We primarily sell to OEMs of pumps, ventilation and hydraulic units. In addition, we have a network of distributors throughout Australia and New Zealand which include motor repair centres".

"The HPS motors are a growth range where we expect interest to increase. The desire”, continues the General Manager of Lafert Electric Motors Australia ”is to continue leading this growth process with a targeted strategy, focusing on the market of HP motors and servomotors”.

“In the area of asynchronous motors”, concludes Harrington “we are expanding our stock of brake motors which have proved to be a great success due to the reliability of the Lafert range". 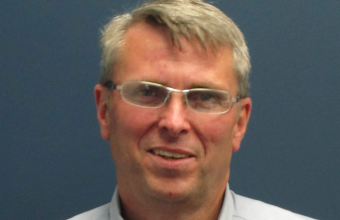 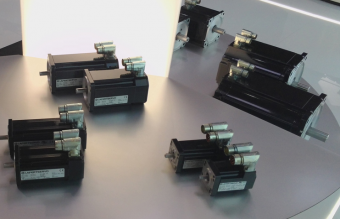